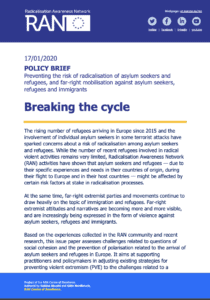 The rising number of refugees arriving in Europe since 2015 and the involvement of individual asylum seekers in some terrorist attacks have sparked concerns about a risk of radicalisation among asylum seekers and refugees. While the number of recent refugees involved in radical violent activities remains very limited, Radicalisation Awareness Network (RAN) activities have shown that asylum seekers and refugees — due to their specific experiences and needs in their countries of origin, during their flight to Europe and in their host countries — might be affected by certain risk factors at stake in radicalisation processes. At the same time, far-right extremist parties and movements continue to draw heavily on the topic of immigration and refugees. Far-right extremist attitudes and narratives are becoming more and more visible, and are increasingly being expressed in the form of violence against asylum seekers, refugees and immigrants.

Based on the experiences collected in the RAN community and recent research, this issue paper assesses challenges related to questions of social cohesion and the prevention of polarisation related to the arrival of asylum seekers and refugees in Europe. It aims at supporting practitioners and policymakers in adjusting existing strategies for preventing violent extremism (PVE) to the challenges related to a mounting polarisation of public opinion regarding refugees, asylum seekers and migration issues, and highlights the importance of broad and comprehensive perspectives and multi-agency cooperation in understanding and challenging the different forms of violent radicalisation. 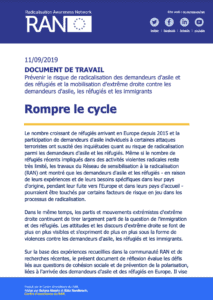 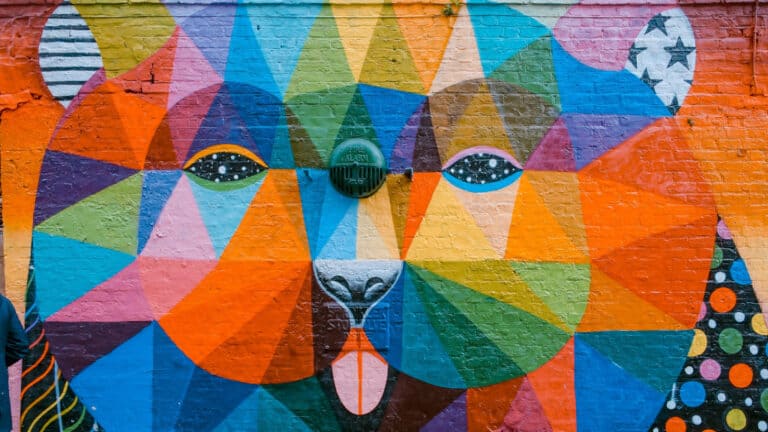